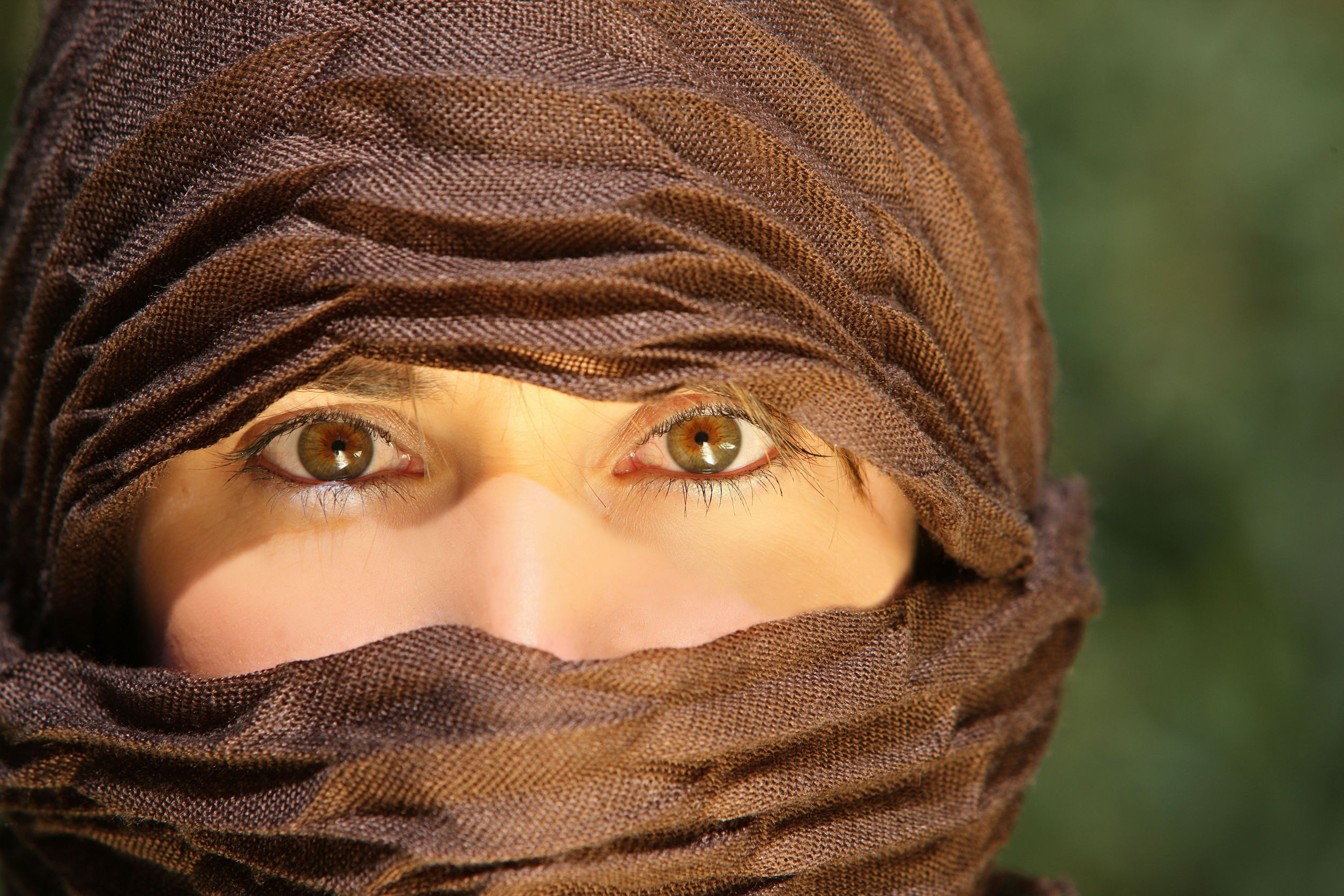 One of the statements in the Manifesto for the Unreached says, “We refuse to fear the darkness that entraps people when common sense says, ‘Protect yourself.’  We will put on the armor of God and pray diligently for the sake of the lost and unreached.”

That’s tough talk—the kind of line in the sand that John Wayne and Clint Eastwood would be proud of.

When we watch the headlines and see suicide bombings, shootings, rampages in trucks and the like it’s not just easy to fear the darkness—it’s instinctive.  Like every believer, I’d love to make the bold statement that if someone had a knife to my throat or a gun to my head, warning me to deny Christ, I’d say “Do whatever you need to do.”

But if push came to shove, what would my response really be?

That’s the extreme example, but to me it also a question that we need to ask ourselves on a daily basis.  As Christians have we gone from playing offense to playing defense?  The sad answer is that fear, especially of growing forms of spiritual darkness, is causing some believers to turn inward.  In many cases, we’ve adopted a “praise-filled” bunker mentality.

But that’s not what Jesus called us to.  If His love for us took Him to the cross, can we be willing to offer any less to Him in return?  You could call me a radical for making such strong statements, but at the core, I’m really a coward.  There are times I do fear the darkness.  I don’t relish the prospect of how bad things are getting and will continue get in the world around us.

But it is in this fear that I find myself at a crossroads.

Will I give in to the fear and dive into my comfortable spiritual bunker where I can worship and study Scripture and feel good about my position in Christ, or will I take His Word at face value and be a bold ambassador for His Truth?

Jesus declared, “Greater is He Who is in you than he who is in the world.”  In Matthew He also warned, “Do not fear those who kill the body but cannot kill the soul. Rather fear him who can destroy both soul and body in hell.”  Jesus said these words.  They are either true, and we can depend on them, or they are a lie, and we should be very afraid.

I’m convinced that the enemy speaks with a very loud voice.  Evil dominates the headlines, defines human behavior and certainly has a stranglehold on our cultures, communities and the entire world.  All we need to do to see evil is open our eyes, and very often it does make us fear.

But the Spirit of God, on the other hand, typically speaks with a gentle, shepherding voice that brings calm and peace in the midst of chaos.  The enemy is like a wolf. We cower at his snarl and razor sharp teeth.  But God is the all-powerful shepherd with the sling—one stone and the enemy is on the run.

So where does that leave us in regard to the evil in the world, and our response as followers of Christ?  Will we allow the overwhelming instinct for self-preservation to rob us of the privilege of being a light to a dying world?  If we do, evil wins.

As afraid as I can be at times, I’m not OK with that.