We Can Do Better Than This! 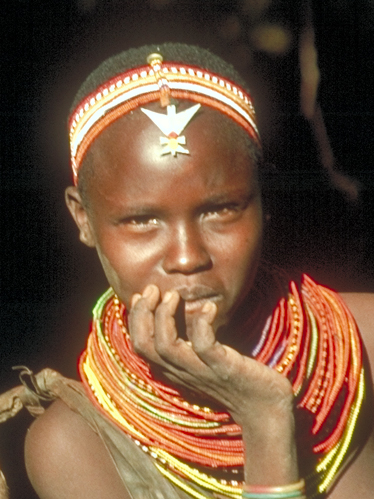 Did you know that in today’s world of mass communication and global transportation, there are still more than 2 billion people who have never heard the gospel?  That’s staggering!  One third of the world’s population remains unreached.

At the same time, only one percent of the resources given to Christian causes goes to reaching the unreached and only five percent of the missionaries serving in foreign fields are in places where the gospel has not yet been.

If this data is true (don’t take my word for it, check for yourself), how will the world ever hear?

At the same time, the world is also coming to our doorstep.  A few weeks ago my wife and I were at a local burger joint and we looked across the room and saw a mother with her two kids—not so unusual in a city like ours.  Except for one thing:  The woman was wearing a full black burka, and her two daughters were wearing headscarves.  It was a pretty safe bet that they had never met a Christian willing to share the gospel.  Obviously we need wisdom and discernment for God’s timing, but the very least my wife and could do was to smile at them, wish them a blessed day and pray for them.

Here’s a little test.  Before you read any further, quote the Great Commission to yourself if you know it from memory….

I’m willing to bet that you said something like, “Go therefore and make disciples of all nations, baptizing them in the name of the Father and of the Son and of the Holy Spirit.”

If you recited it something like that, you’re pretty close.  At the same time, if that’s what you said, you only got about one third of the full context.

When Jesus left us with the Great Commission this is ALL of what He said: “All authority in heaven and on earth has been given to me.  Therefore, go and make disciples of all nations, baptizing them in the name of the Father and of the Son and of the Holy Spirit, and teaching them to obey everything I have commanded you. And surely I am with you always, to the very end of the age.”

There are really three parts to the Lord’s command, and if we miss any of them, we haven’t got the full picture.

When you put the pieces of this puzzle together, suddenly it transforms Jesus’ words from a burdensome command that we feel “guilted” into doing to an empowering proclamation in which we are given all the authority and the very presence of the Living God as we represent Him to a dying world.

The question is this:  Are we living empowered lives that reflect Christ to others locally and around the world?  In truth, it’s the only way we will ever be effective in fulfilling our part in the Great Commission