2018 International Day for the Unreached is May 20 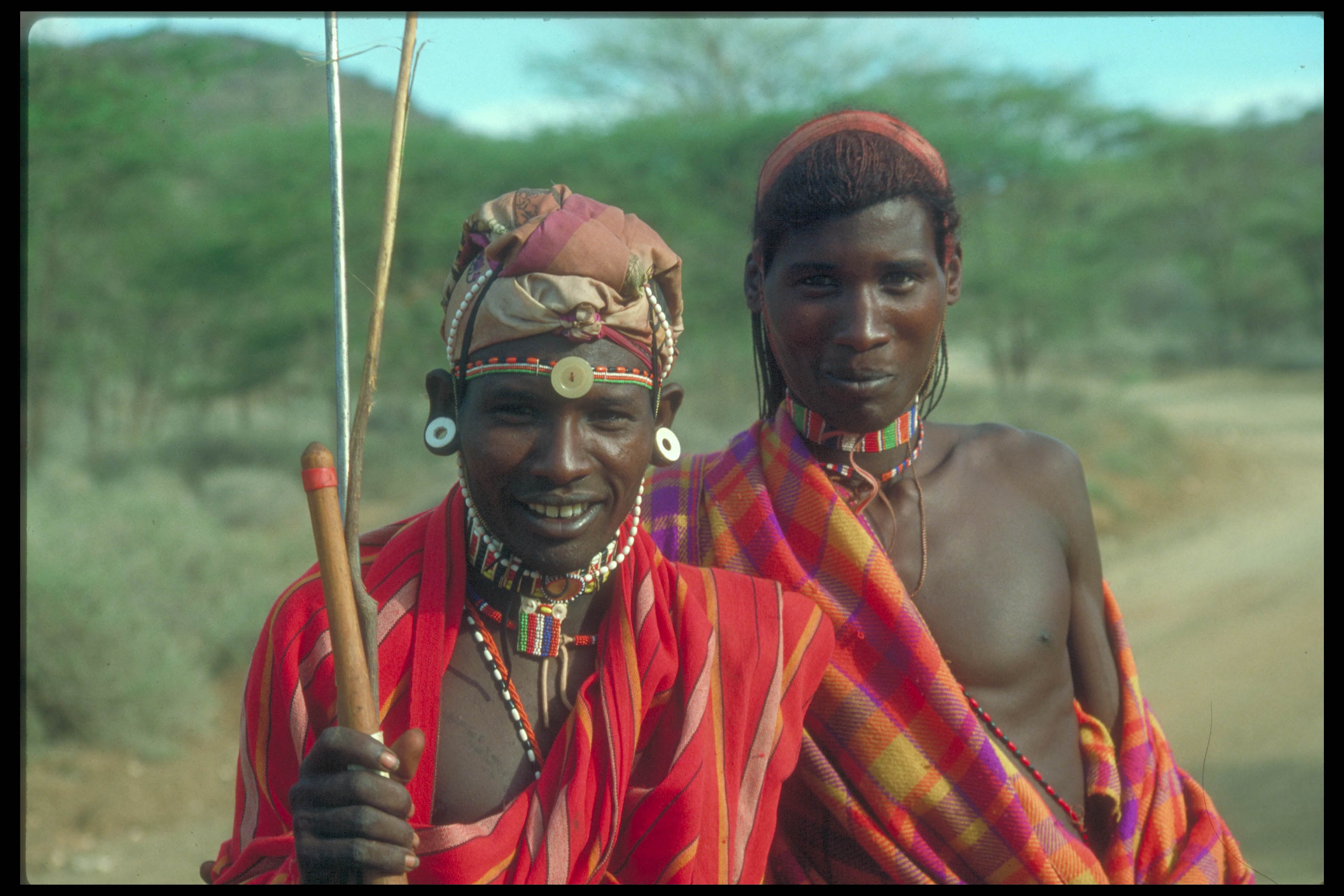 International Day for the Unreached to be Observed May 20

What will it take to reach those who have yet to hear of Jesus?

The breadth of projects being pursued by organizers of the International Day for the Unreached (www.dayfortheunreached.org) – to be celebrated Pentecost Sunday, May 20 – reveals the scale and scope of the challenge in evangelizing the 2 billion people across the globe who have no access to Bibles, no churches and no local believers in Christ.

Members of the Alliance for the Unreached have come together for the event concerned about the few resources – both manpower and money – devoted to unevangelized people groups. They hope their campaign will awaken Christians to the enduring call of the Great Commission, inspire them by reports of what is being done, and involve them in further efforts through prayer, giving, and action.

Alliance ministries are urging a reclamation of the real meaning of the word “unreached,” which they say has been diluted and so lost its impact. Unreached peoples are not just all non-Christians, but rather those who have yet had no access to the gospel. The causes may be political, religious barriers, geographical locations or simply neglect – such as those within many people groups who are both deaf and illiterate.

Separated from many traditional evangelistic methods by a wall of silence, the needs of those who cannot hear – said to be the largest unreached people group in the world – have been spotlighted recently by alliance member Mission Network News (MNN) in one of its reports (www.mnnonline.org/news/ftt-reports-nearly-100-unreached-unengaged-deaf-groups/).

MNN broadcasts and emails weekday news updates about missions activity and persecution of Christians around the world. “Through these kinds of reports, we want to show the breadth of the challenge of the Great Commission, how it needs the whole church if it is to be completed, and how people can be a part of what God is doing and wants to do,” said Ruth Kramer, executive producer and anchor of MNN.

Alliance member Operation Mobilization (www.omusa.org) workers do things as simple as serving tea to build relationships with unreached refugees from other faith backgrounds in Afghanistan and other parts of the Middle East. Among the organization’s projects is a reception center tent at a refugee camp in Serbia, where those who have fled violence can find shelter and friendship, opening the door to sharing the gospel.

From another OM center, in Talamanca, Costa Rica, workers are building relationships with people in nearby unreached communities. “We are in the middle of the jungle, but God is working here,” says OM Latin America leader Alex Paniagua. “The vision is to see Christ glorified in the mountains, but also to send out missionaries to the ends of the earth.”

Alliance member ZimZam Global (www.zimzamglobal.org) is focused on reaching communities by training church planters to focus first on outreaches to children, a strategy it calls “CPR” – church planting remixed. One recent graduate of a training program in India is now starting a new church in a remote village along the Bangladesh border. A fledgling church in East Africa meets under a tree, with its leaders asking for prayer as the rainy season arrives, “so that God can provide a way to get a shelter.”

The child-centered approach is bearing fruit in many places. “An amazing transformation is taking place in the lives of leaders, children and families across Africa and India,” says ZimZam Global President Dave Myers. “Leaders are recognizing the value of children’s ministries as a means of establishing a gospel presence in unreached areas. Communities are drawn to the excitement and joy of their children. And new churches are being started where there has never been a Christian presence.”

The different programs and projects of these and other alliance members underscore the size of the task that remains for the global church, said Jon Fugler, chairman of the alliance. “But it’s also inspiring to see the range of ways God is at work among the unreached, and how there is room for Christians from all backgrounds and walks of life to be part of what he is doing,” he said.

More than six million people learned about the International Day for the Unreached on Facebook last year, when the alliance hosted a special live online event. The third annual celebration will once again be held on Pentecost Sunday (May 20), marking the birth of the early church, when the Holy Spirit fell on the first disciples and empowered them to follow Jesus’ command to “go into all the world.”

“Let’s be clear,” Fugler emphasized. “The unreached are not our neighbors or our co-workers who may not be Christians. They are not unreached, because they have us. The unreached live in places where no one is there to tell them about Jesus.”